Get fresh music recommendations delivered to your inbox every Friday.

from Handle This by Laverge 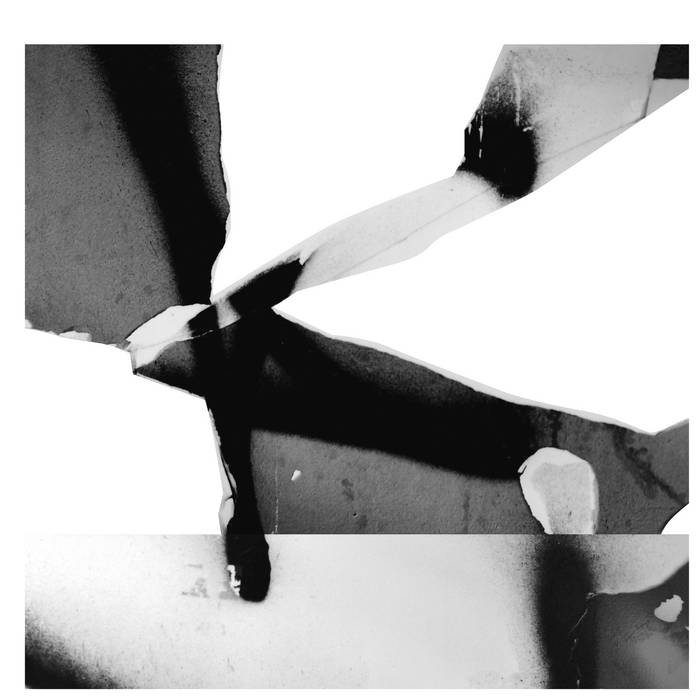 Hello human
What? leave me alone
don’t fuck with me
don’t be afraid
what’s with the glowing?
okey 10 whiskeys, that’s right, I don’t know
tonight it seems that something’s wrong
and now this guy who says
I bring you peace
well I’d prefer you brought booze
you don’t touch me with that sticky thing
<<that sucks!>>
I swear you’re dead
I bring you love
irresistible, arrivederci

Colour flashlights blow the smoke unto the trees
Have you ever been here?
Spooky people dressed like New Year’s Eve
What’s with the glowing?

the two teeth trucker came to tell what he saw in the air
UH UH UH UH
a brand new way to live and love in this world without pain
AH AH AH AH
in “Sweetville” now they wanna attend to the feast all the same
UH UH UH UH
the Green beings came in peace,
but now they’ll show no mercy…

they bring fear, famine and pestilence

Bandcamp Daily  your guide to the world of Bandcamp

Lance Skiiiwalker joins the show to discuss his most recent releases